For a common matricial and dynamic topology

of the physical universe, the senses and the mind 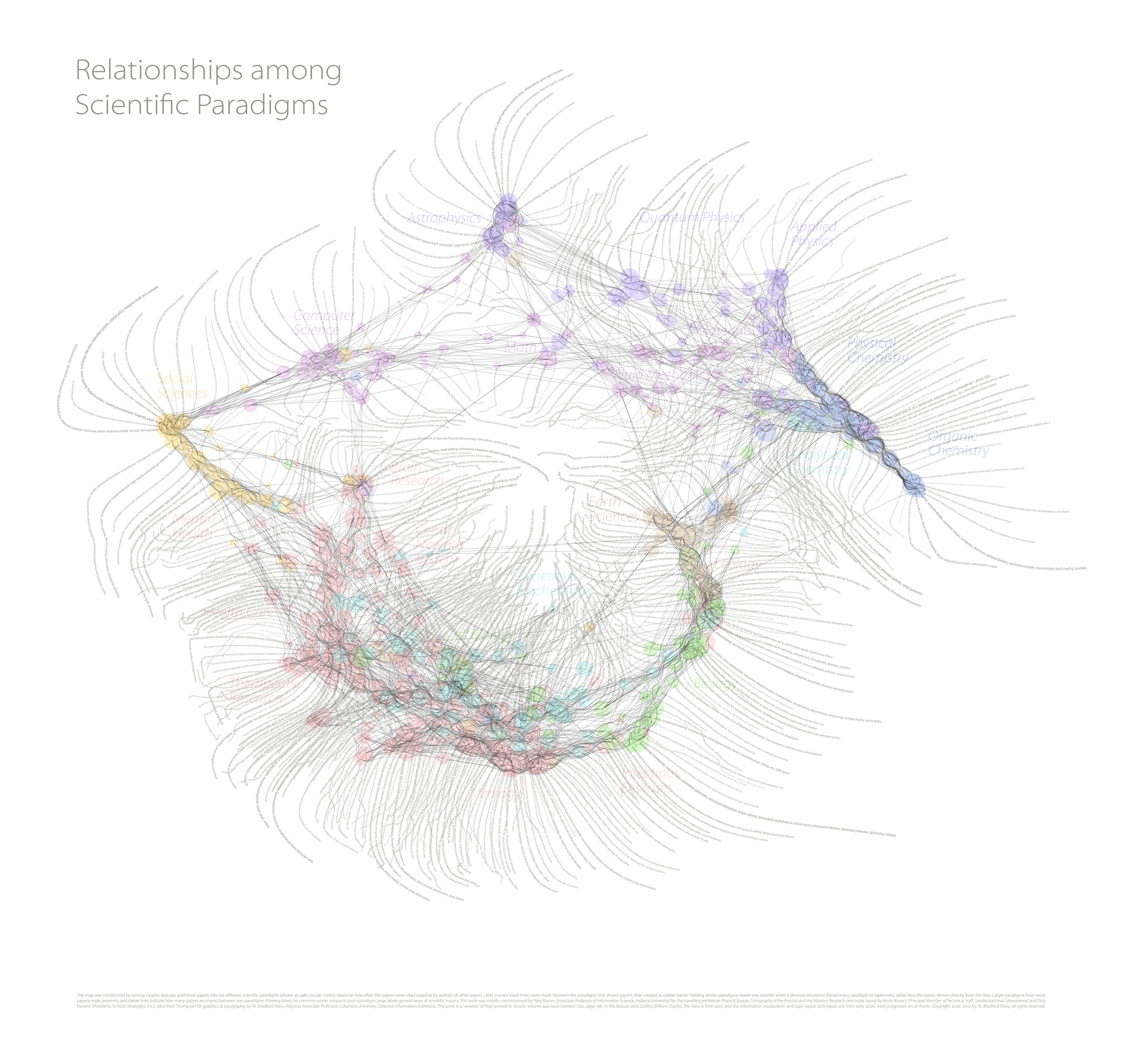 Definifion of heuresthesia : ability to access to knowledge or objectivable competence by perception and without exercising a conscious or voluntary control.

An object has no existence.

At least not on its own.

[By this] We mean no existence by itself. What would we do with an isolated object ? We would not find any interest in playing with it or handling it or else attempting at transforming it since there would be nothing around it. However disappointed we may be, trying then to get rid of it by throwing  it away , it would be worth no interest, we would not even have the pleasure of seeing the effects of its fall as it would fall into nothing.

Imagining an isolated single object is not more interesting. Thinking of it in comparison with what ? with what else ? Actually what conclusions could we draw from our egotistic conversation with a thing-king without a kingdom ?

Why even talk about it ? With whom ?

The whole of all existing things is an infinite-sized matrix that is naturally indivisible and constantly kinetically deformed while the information testifying for the existence of every possible object runs through in the very core of this matrix.

A priori this gigantic whole is unreachable : we are only able to think and communicate with confined, limited and almost static objects. These objects are thought, optimized to our advantage and always removed from their belonging in the universal connection ; undoubtedly they constitute the most simple, the most sparing and reliable way to grasp from abstraction these particles of cosmos that we believe true.  How could we  communicate easily about dynamics and the richness of the world through  the few words we have mastered ? We forcibly had to simplify and keep from the whole only what appeared to be most important and crucial to our adaptive human needs.

This way of thinking in terms of objects is artificial. We are able to think about aan isolated object  (existing by itself as a magical entitty) but this procedes from astute thinking which is certainly an opportunity for our own illusory longing for independance and free will, nevertheles corresponding to no reality. What we think of the world is not the world and we have lost a great deal while trying to reduce it. The amount of knowledge is growing, but do not those objects (spheres, subjects, categories…) reveal less in the end, having little malleability, being limited, separated from one another or better being side by side without a link ?

« An error easily done consists in endowing an object with all the meaning (the word) rather than considering the link between the object and the world. It’s like believing that the collision between two objects will necessarily make noise : there will not be any noise if these two objects hit in the void. There the error comes from ascribing the noise exclusively to the collision without taking into account the role of the environment that conveys sounds to ears »[1]

However, supposing that both thinking and language fail to give an accurate account of the world, deceiving us because they ignore the outer links of the object, then, testifying of the absolute is not quite impossible for us. Although we are free from the constraining obligation to understand and express everything in a unique way and true to reality, our minds and our words as well as our bodies were not made from nothing. They needed a code to understand universal rules in order to be connected and exchange information, as well as a framework to follow closely those organising principles. Supposing we have no spontaneous consciousness of these code or framework, the truth of the world must have left its print somewhere in the silences that unweight our words or between the lines of our writings, or in some incongruous symptoms of our minds.

Scattered all along the history of sciences, arts, and philosophy, we find works genuinely dedicated to the Absolute; these works go beyond the constraining limits of the thought object and beyond the incredulous creators’ naive testimony facing the revelation of the nature of their inspiring source. Some have  «seen » the laws of the Universe, they have had access to the code, to the matrix which appeared under a form they could not understand, however they have had the talent to express them in texts, paintings, equations, symphonies… without compromising or distorting them.

Let us take Mozart for an example : he describes unknowingly a synesthesic perception (auditive synesthesia : an involuntary and automatic ability to always perceive sounds and music within space, in colored shapes displayed in structures). He explained how he perceived music as following :

« Even if it is a long piece I embrace it all in my mind at first glance as if I was watching a fine painting or a nice human being : in my imagination i don’t hear it in a succeeding order as it should ,but I grasp it all right away so to speak. »[2]

L. Wittgenstein, whose philosophical works deal precisely with the estimation of the capacities of language to give an accurate image of the real world, beautifully describes imagery thinking : according to him concepts are not entities born by words, but complex intermingled sensory information.

We are stunned by those calculating prodigies like Paul Lidoreau or Daniel Tammet whose talent cannot be logically understood. They are able to do complex calculation faster than we would with a calculator.

For Paul Lidoreau the reality of some calculation would be like « (…) a sort of spacial structure in which numbers (would be) the elements of a multi-connected network ; network and connections may have allowed an instant consciouness of all the possible relative connections. »

Daniel Tammet remarks concerning such a calculation he made « in his mind » :

« So, when I raise 37 to the power of 5 (37 x 37 x 37 x 37 x 37 =69 343 957) I see a large circle, made up with small circles that turn clock-wise from the top. When I divide a number by another, I see a spiral which widens to the bottom in concentric and distorted circles. Each division produces spirals whose shapes and sizes are different. » 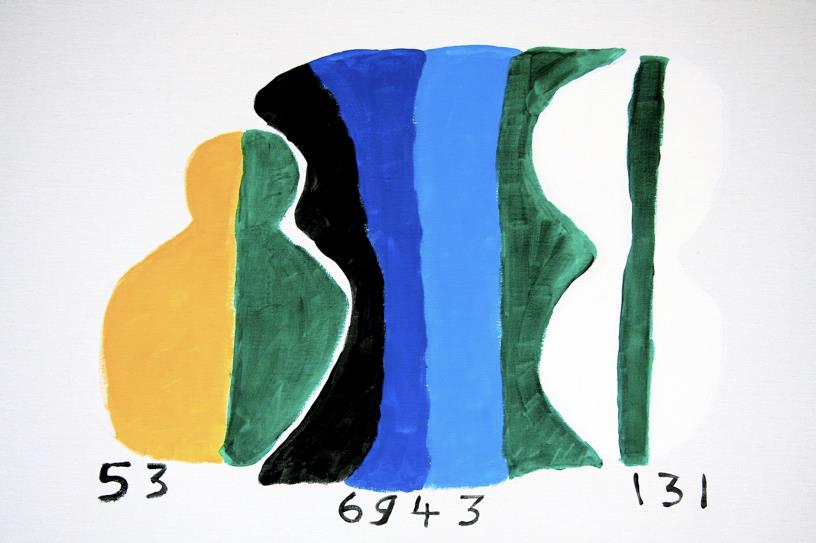 Diagram 2 « I see the first number on the left, the second one on the right and a third image appears. This is the result. I only read this mental image. I don’t need to think. » Daniel Tammet

When we read the testimonies of those creators, thinkers, artists (and many others) the common point we subtly perceive is their ability to admit the world as a whole, to go beyond words and voluntary thinking so as to let their inspiration be influenced by usually invisible connections that objects weave between each other, ignoring  the bounded contents they supply individually.

Being able to accept and take the nature of the world as a whole, even beyond a  real choice (could we possibly chose how to perceive ?) means being able to grasp individually our own truth. Being able to share lived apprehension of music, science, philosophy… demonstrates authentic talent for heuresthesia.

Heuresthesia (short for : greek εὑρίσκω, (eurisko) meaning « I find » and αίσθησιs (aisthesis) meaning « sensation ») indicates the transient or permanent  states of an individual who can reach the essence of the world by means of the coordination of his own senses and beyond his will , to finally admit its univocal and absolute existing definition. This utterly intimate esthetic experience, has to be confirmed by means of structured pieces of information that must be verified to be authenticated as heuresthesia .

Cases of synesthesia are unvoluntary and automatic combinations of different sensory forms : see sounds, taste words, smell the perfume of what is touched, think in diagrams of coloured images etc… Enhanced by these « hightened perceptions », heuresthesia proves the permeability of conciousness to topological, universal and matrix laws organising the world which emerge in minds with colours, shapes, textures, frameworks, movements in infinite, flawless, limitless and devoid of vacuity space.

« Synesthesic perception is the rule and if we are not aware of it, it is because scientific knowledge shifts experience, we have dislearnt how to see, to hear, and as a rule to feel so as to deduce what we ought to see, hear and feel from our body and world organisation in accordance with physicians. »   Maurice Merleau-Ponty

Transmodal perceptions are at the interface of information from the real world and semantics : a symbolic system permitting its interpretation. A heuresthete  is someone who is able to better express those sensitive, primitive and real forms, unaware of how it works, without adapting the result to his own benefit (synesthetes « undergo » their perceptions unable to influence or inflect them willingly). So a heuresthete can offer this heuristic power to the community. 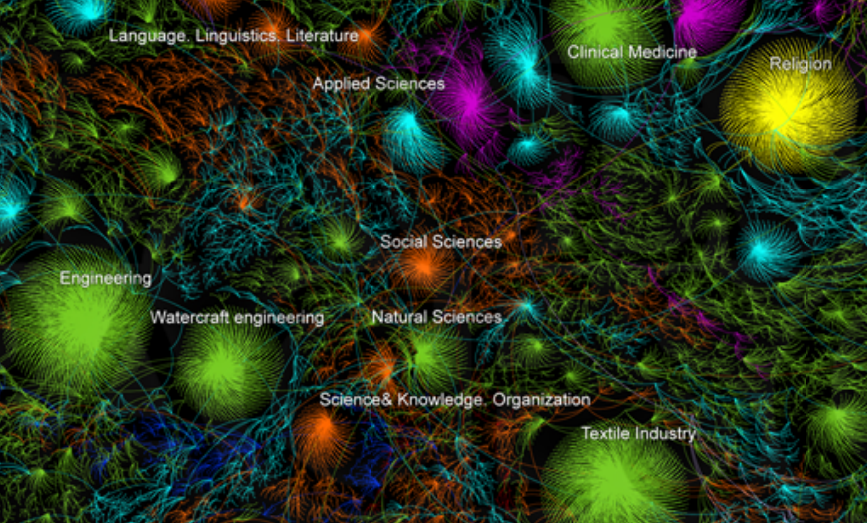 Diagram 3 : Supposing heuristic thinking could be immobilised and represented : it might be so. Source.

The concept of heuresthesia defines a new field of reflexion ; it is rigorous because refutable. It may be one of the most promising concept enabling  to understand  our nature (still liable to the need to be singular and limited) as well as realise nothing belongs to us individually and being a causal continuity within the total history of cosmos.

Whereas we understand (or refuse to understand)  neither the crucial evidence of the limits of our global environment to assume our existence, nor the different policies that are equally pretentious and useless, or a lack of unity in science, heuresthesia stands as a rebel to infertile debates, coterie and dogma. It is particularly effective when not isolated and interdisciplinary in a systemic connection until it delutes individual interests infinitesimally for the sake of accepting global evolutive process.

If reason has failed to reach M theory till today it means it may be on the wrong way. The way to truth is undoubtedly the way to esthetics according to its original meaning : Greek aisthesis means perception, beauty and intelligence altogether.

When he wrote how he perceived words, things, connections in a united and indissociable way L. Wittgenstein remained perplexed when he realized that his inner world was not understood. He called « aspect blindness » the fact we see the isolated object, with the exclusion of the vertiginous immensity of its defining inner connections.

Without heuresthesia shall we ourselves be blind for ever to the truth ?

Vincent Mignerot, author An essay on M theory (a modal for non conflicting evolution with a systemic and holistic aim).